We are proud of our Ogdensburg Free Academy athletes headed to Syracuse for the Championship game!

IN addition to treating numerous friends and family of OFA athletes, we have seen a handful of athletes as patients this year, including current patient Jack Kelly, who had to sit out his senior season as Right Guard on the Football team, due to a torn ACL suffered at the end of Lacrosse Season.

While NPT worked with Jack to aid in his recovery after his surgery, Jack continued to support his teammates with encouragement, positive thinking, and loyal attendance. In return, Blue Devile-athletes offered encouragement to Jack as he continued his treatment at NPT.

When asked if Jack has learned anything during his treatment at NPT, Jack indicated one primary thought that would be encouraging to anyone: Commitment. “NPT has taught me to just keep trying!”

Jack will be there, cheering his Blue Devils on this Friday- as will everyone at Nothern Physical Therapy! 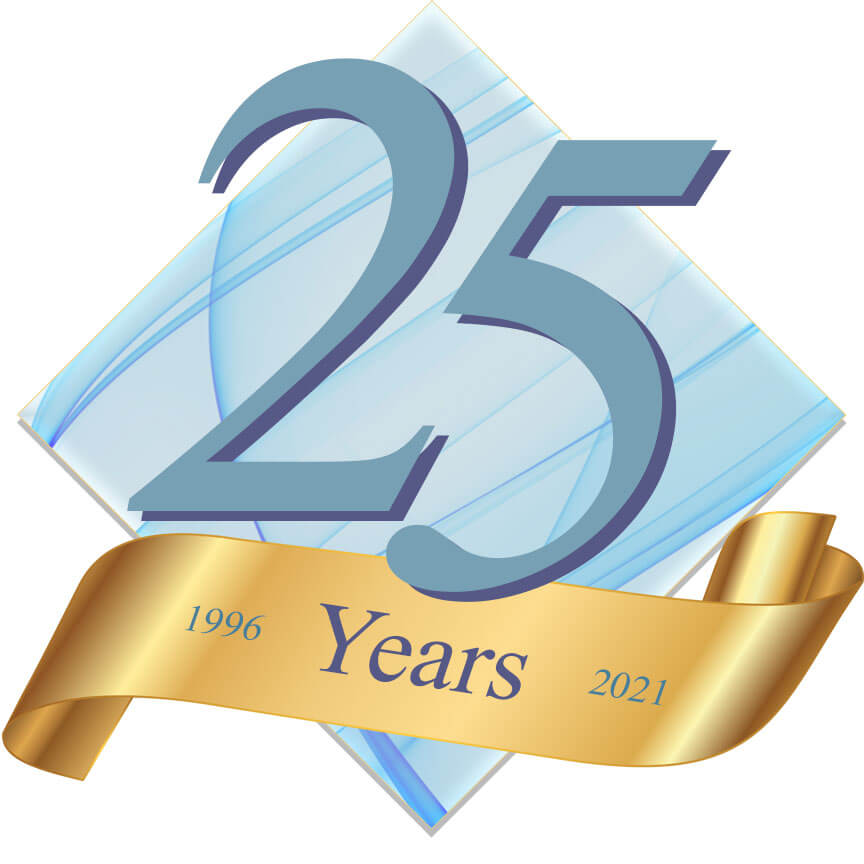 Expedite your check-in! Print and fill out the relevant forms, and bring them with you when you arrive for your first appointment. Your already-short wait time will be reduced even further!